Bentley Diamond is the premiere diamond headquarters in the tri-state area, earning a reputation for the highest standards and the lowest prices in the industry. 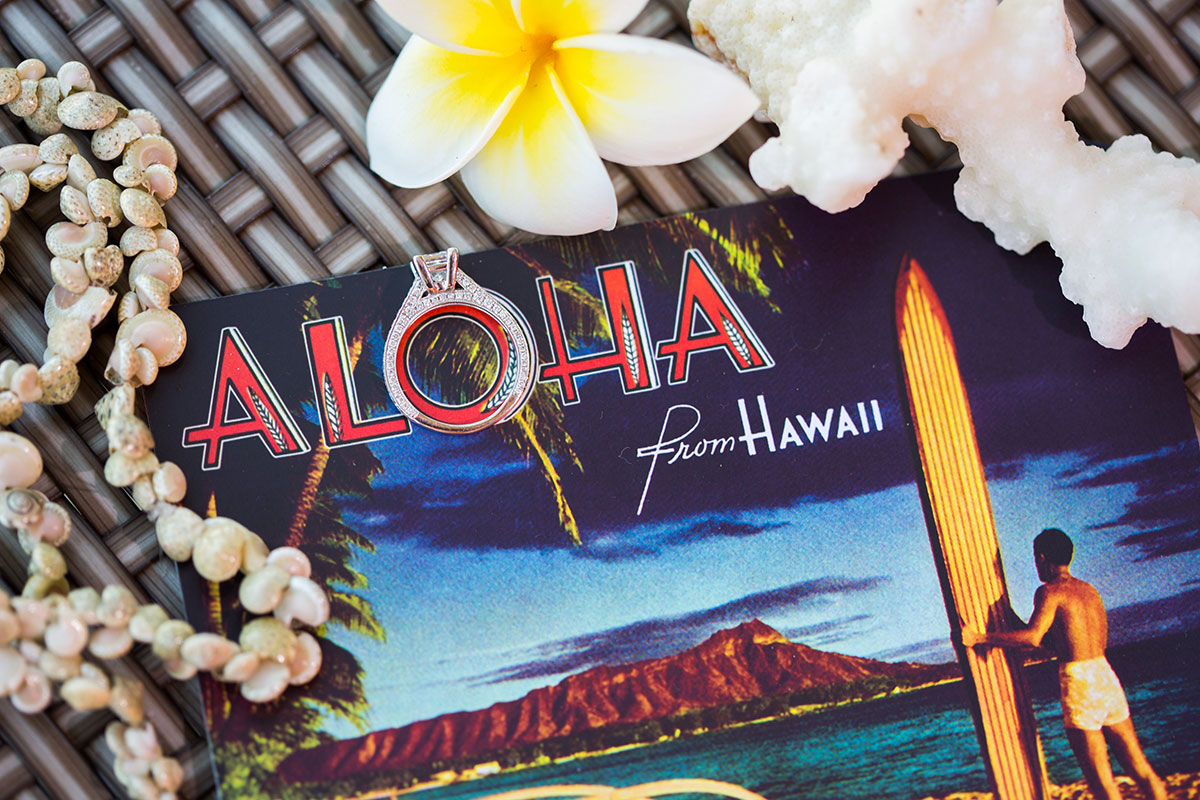 Dana was a photographer, shooting a wedding for Pravada Photography, and they sent her to take pictures of the guys at the groom's dad's house in Middletown, NJ. After she walked in the door, one specific groomsman caught her eye as he was helping his son Dylan, who was the ring bearer, get dressed into his adorable little tux. Dylan being only 3 years old at the time, was very camera shy and kept running away from Dana's camera. She made it a point to take a few extra pictures of this cute little ring bearer, and throughout the wedding day she kept noticing Scott and how great of a father he seemed to be! They didn't talk much at the wedding, but there was definitely something there.

The pic that started it all :)

A few months later, Scott had found Dana on Facebook and added her as a friend. His main profile picture was this photo that Dana had taken of them the day of the wedding. Dana thought that was really cute! She decided to message Scott and ask him to hang out sometime. Of course he said yes! They had their first date in October 2013 and the rest is history!

Dana & Scott love to travel and love experiencing new adventures. They've been on multiple cruises and vacations and have a love for the beach and the islands. They decided to go to Oahu, Hawaii for Scott's birthday last year in 2016. 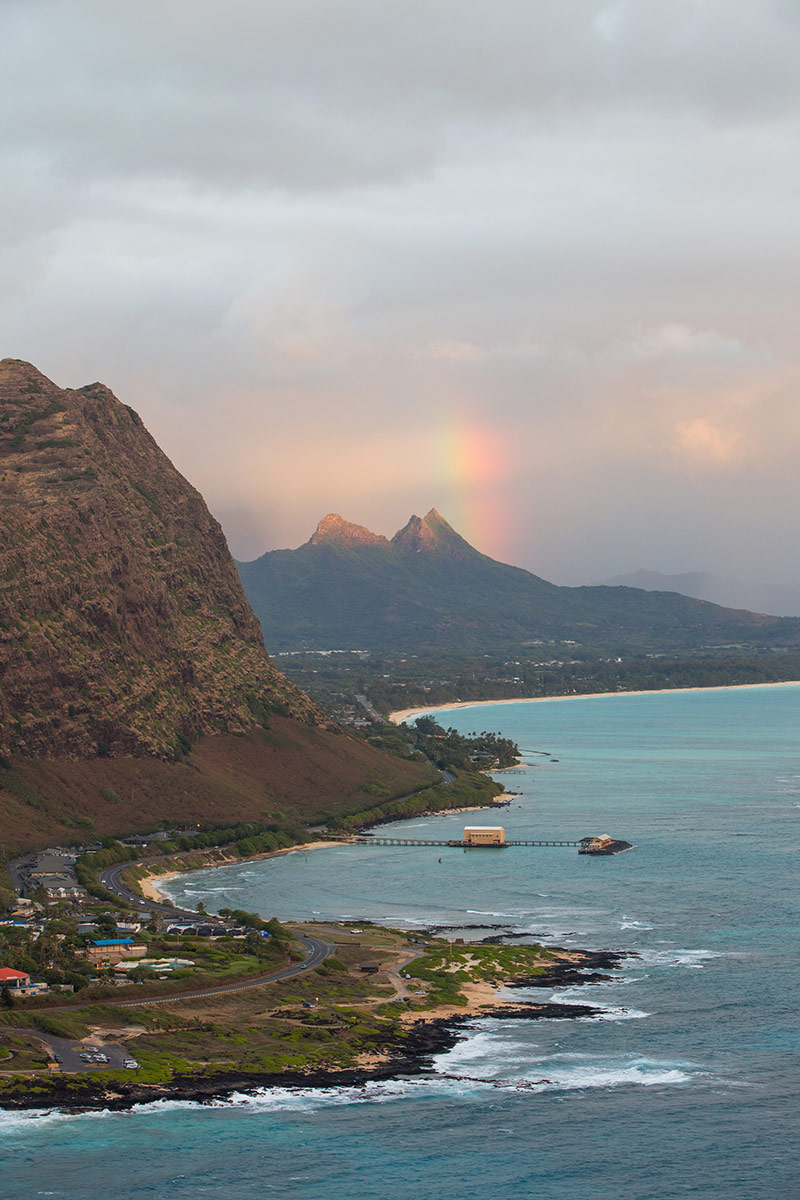 During their trip, Scott and Dana liked getting up for the sunrise every morning. One specific morning, they had planned to hike up to the top of the Makapu'u Lighthouse Trail to watch the sunrise. They started the hike in the dark so they could see the whole sunrise. They got there early and hiked up to the top where there was a lookout, but other people were there. Dana felt she couldn't get the best photos from the paved lookout area, so she went down below the lookout on a little cliff where no one else was. Scott followed her there, and they liked that place best to take pictures of the sunrise so they stayed there on this private little cliff.

The sky was looking so amazing, and of course Dana took hundreds of photos. Once the sun hit the horizon, the sky lit up and even a rainbow appeared over the mountains behind them. The views and sunrise were so beautiful, so Dana decided to set up the self timer on her camera to take some pictures of the two of them since no one else was around. After that, she realized she should press record and take some video footage of them to add into the video she was planning on making from the whole trip! 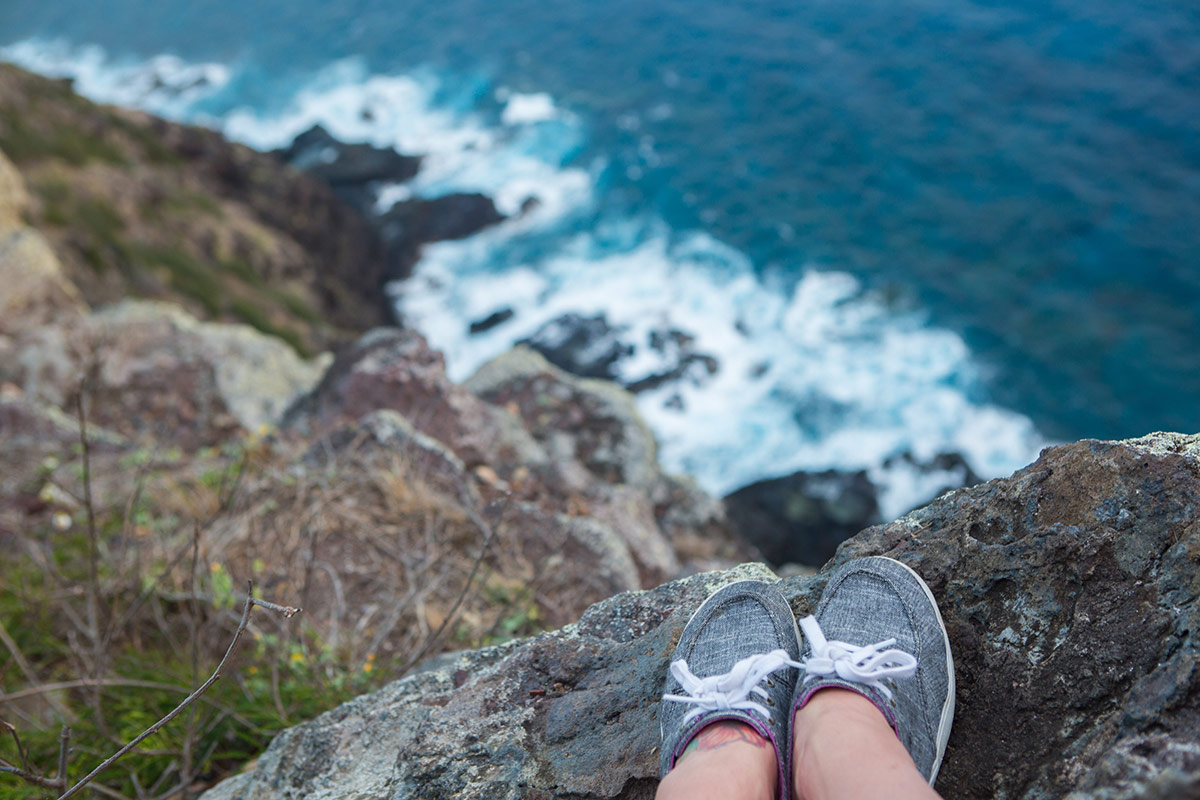 The video was recording them both with the beautiful scenes behind them, and when Dana started to walk away to go turn off the camera, Scott grabbed her arm and said, "Stay right there for a second." That's when Dana knew what was happening! He proceeded to tell her how much he loved her and how it would make him the happiest man in the world to spend the rest of his life with her.

He got down on one knee and asked "Will you marry me?" Dana couldn't believe it! She said "yes!" 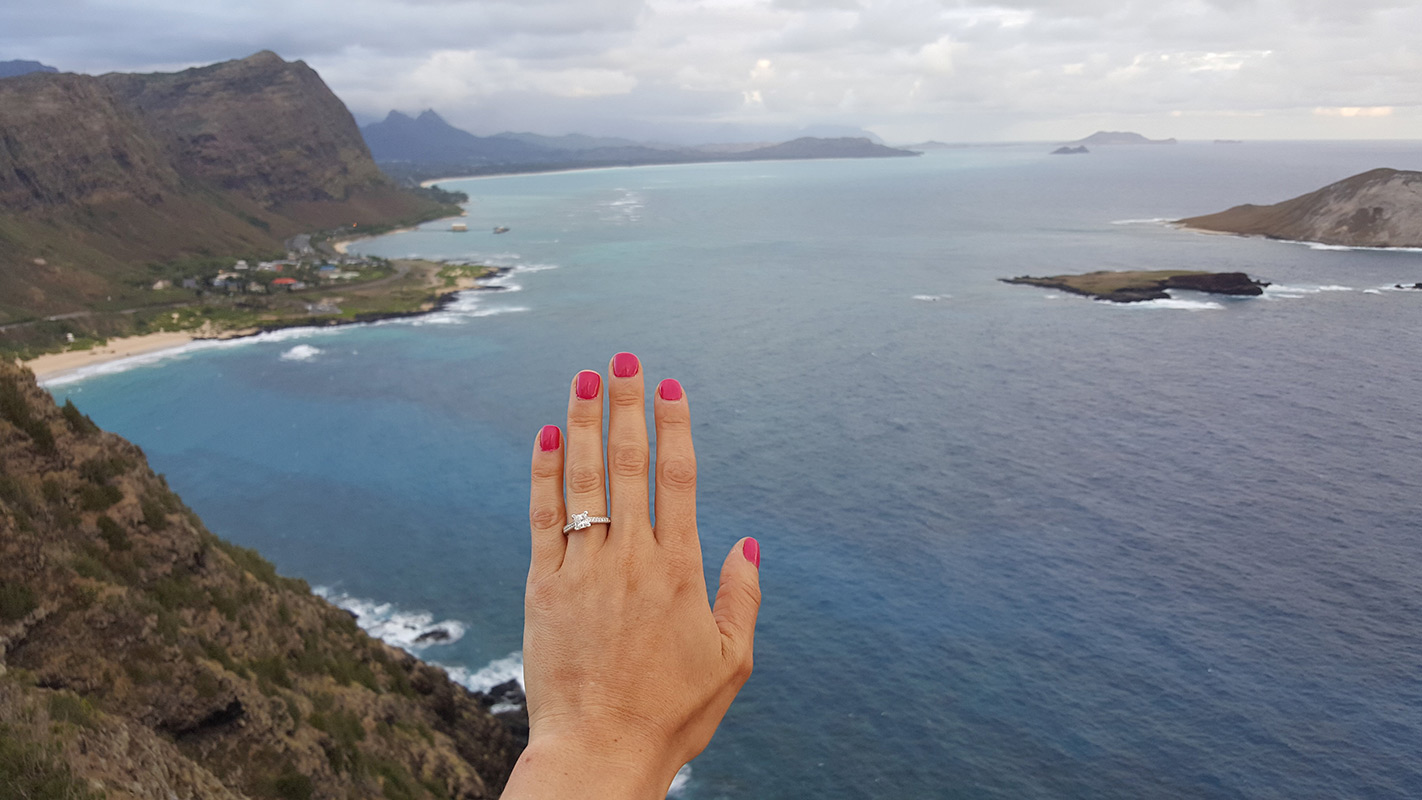 The ring was SO beautiful and nothing could top the views & setting of it all. On top of a cliff overlooking a lighthouse and sunrise, with views of ocean and islands and mountains. It felt like a dream.

Later that day, Scott surprised Dana with a few nights at Turtle Bay on the North Shore and they spent the rest of their week in Oahu celebrating! 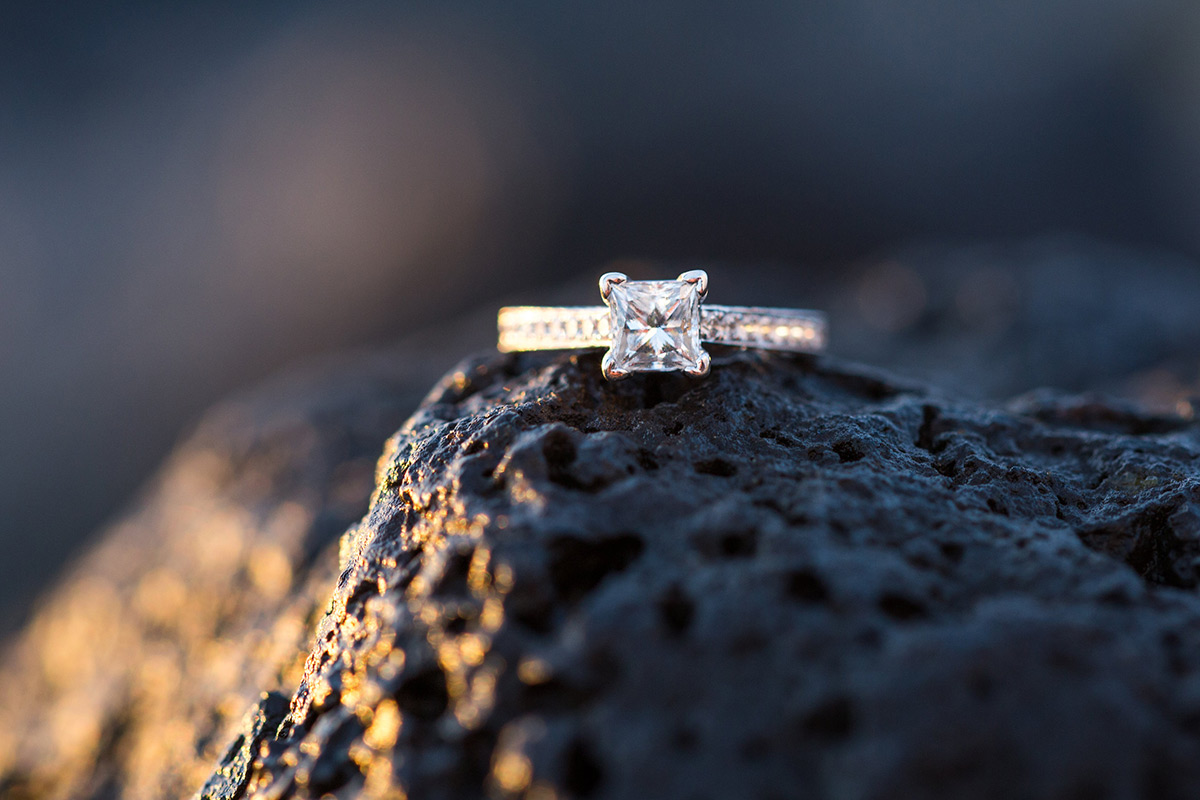 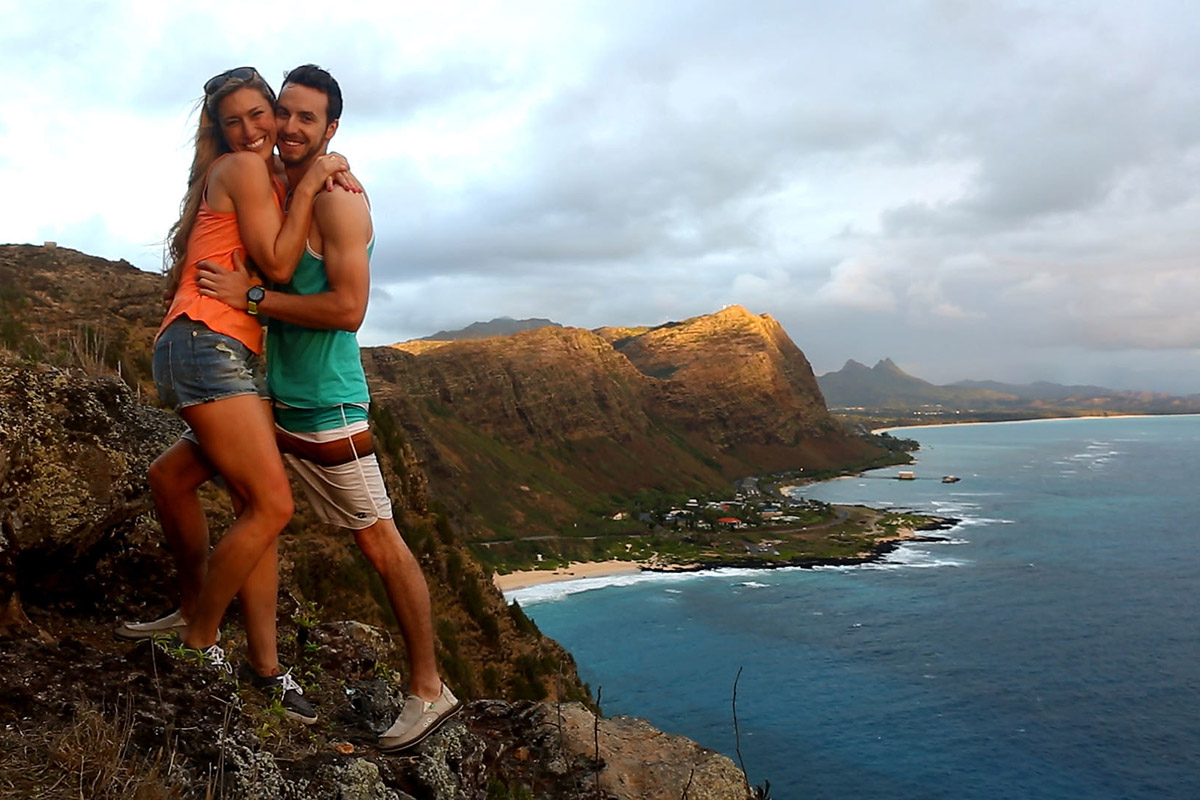 To see more of Dana's work or to get in touch for some stunning photography, check out her website below. 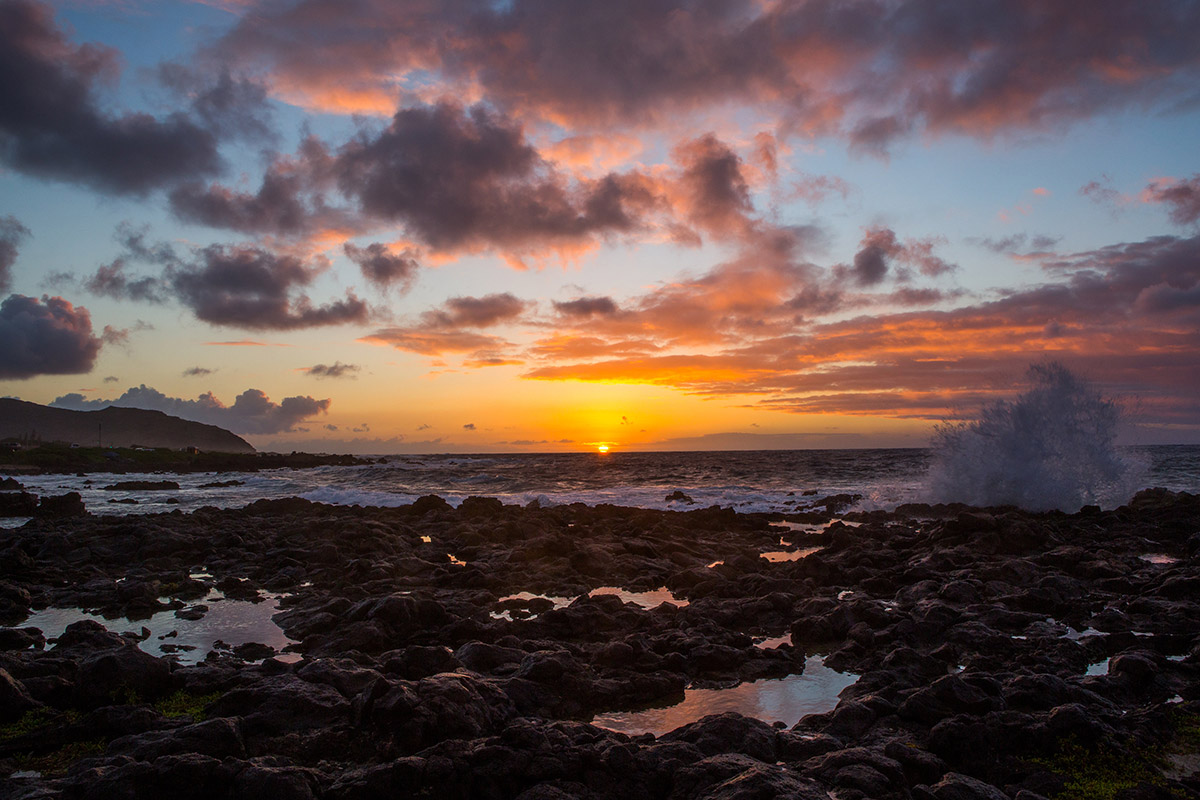 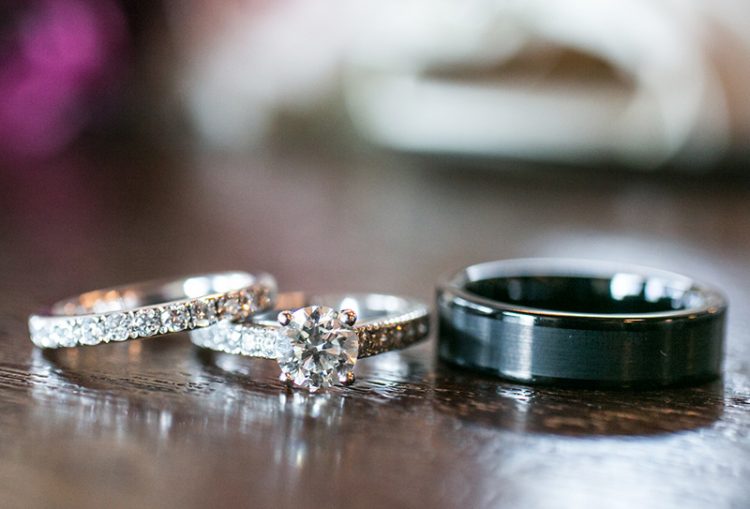 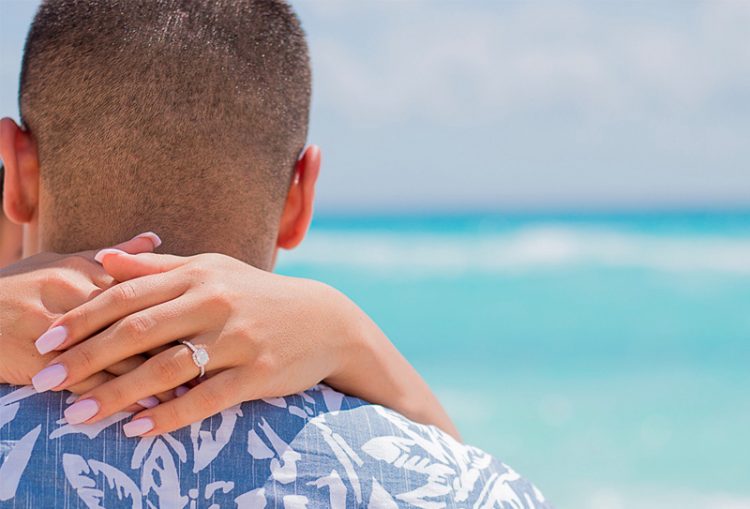 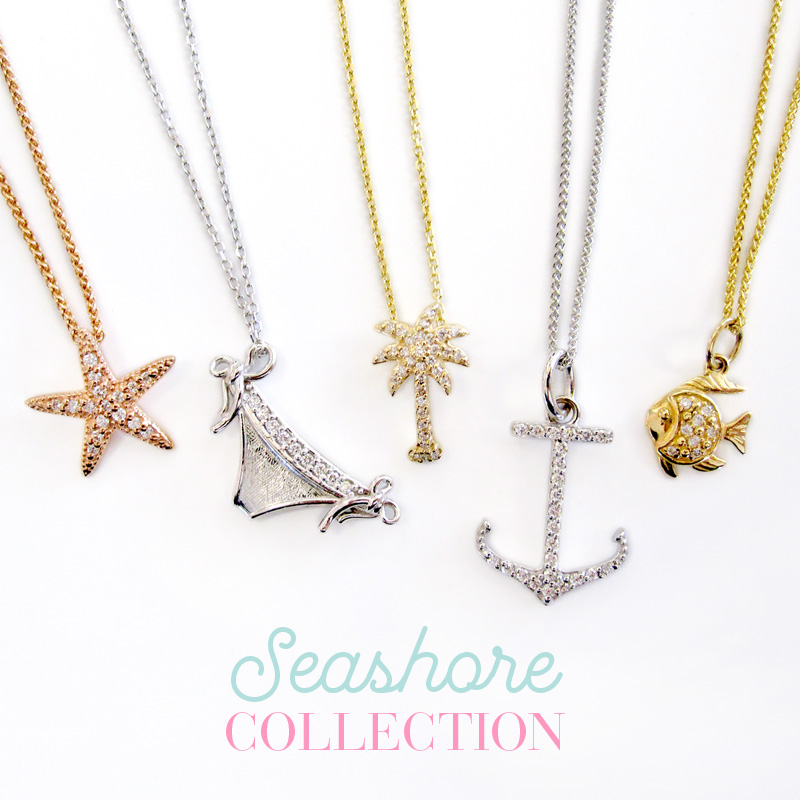